My engagement on Instagram has skyrocketed, so what’s the secret?

There is some seriously ninja secrets that go behind every post that I make, so I’m going to break it down in very nitty gritty detail.

I pay attention to what works with my audience, the kinds of captions that work really well, and the kinds of imagess.

I use motivational quotes and positive affirmations.

These tend to help me and my audience.

I also like to give a shout-out to accounts that I admire.

I just want to feel like it’s me talking to a friend, so that was the guidance that I use when selecting images with quotes.

Step two is writing my captions.

What I found is that blog posts captions, longer form captions that really tell the story and educate, shockingly, do best.

Educate and inspired are the ones that I find get the most engagement.

I write my captions inside of my notes on my phone.

I write these all the time when I get inspiration, or I’ll just write little prompts of like, oh, that’s a good idea.

I write out the whole thing. And then, I’m going to use that later to copy and paste into Instagram.

I want to quickly explain before I show you exactly how I do my hashtag research, and my strategy for it.

These techniques will ensure that you get found by new people while keeping your audience engaged.

I’m going to explain that formula on Instagram right now.

t’s based on the amount of results, which is your search pool, and the amount of engagement for the top ranked posts, and if you can compete with them.

The tool that I use is called, Flick Tech.

It’s paid, but I will show you another tool in a second that’s actually free.

We want to seek out hashtags that do not have large followings and include them.

Meaning, that the picture and the hashtags are the same, so if it’s a picture of a dog, you should have a hashtag that is relevant to dogs.

On Instagram, you are only allow 30 hashtags per post, so you want to try, and stay below that.

For me, what I like to do is a combination of about 25.

You don’t want to repeat hashtags on every single post because if you do you’ll get flagged as spam.

I keep a list of about 200 hashtags that I rotate through, choosing them based on the number of followers that they have

All right, so this is how you actually do it.

Then, you want to have one group that’s hyper, hyper relevant to your image, and then a mega popular group.

You’re going to save those for later.

We’re going to use those in stories in one of my ninja tricks later on.

The key comes in knowing how many results you’re competing against and the engagement.

Let’s dive into this.

I look at this hashtag tool here.

It is going to take you a minute to create these hashtag groups, but it is so worth it because you’ll see a huge increase in your engagement.

Say, I want to look up You Tube videos, and it’ll even populate some of the things that come up.

On the right hand side of the screen you’ll see it says, 450,000 posts, so that’s the pool, or the competition that you’re competing against.

The average amount of likes is 1100 per photo, which means that for me I’m getting on average more than 1100 likes per photo, so I know that if I do a post on this topic I can win.

And I can be the top ranked post in this category because I’m getting more engagement than that.

The average comments is a lot lower than what I generally get on Instagram as well.

That’s what you need to keep in mind.

And then, it’s really great because it brings up other relevant topics, and hashtags that you can use that will fit into your hashtag category.

You can start populating your groups of hashtags, and then you have 25 hashtags listed out of all different sizes, so you can see which ones you’re able to actually win in.

This tool is amazing. I use this pretty much for every single post.

And then for the other tool, you can use DisplayPurposes.com

You can use this on your phone.

You type in a keyword that you want to be found for, and put it in this bar here, and it’ll bring up a whole bunch of relevant hashtags.

Now, a lot of these are going to be really big hashtags that are way too competitive.

A lot of these are going to be hashtags that you can use for that mega popular category, which I’m going to show you in a second for your stories.

Obviously, the whole goal with hashtags is to get seen in that top nine.

That’s the whole goal here. We want you to rank, similar to You Tube, for your hashtags.

is to combine your caption and your hashtags and put them into Instagram, so you’re actually starting to do the posting process.

I’m just going to copy and paste this all together.

I’ve already picked the photo I want to post. I’m going to paste it there. That’s step four.

Step number five, really simple, you want to make sure you always add in your locations.

You want to click on add location, or pick one of the auto populated locations right there.

You also want to add something similar on Instagram called the alt text.

You click on alt text under advanced settings, and you go to right alt text.

This is for people who are visually impaired, so that they can know what your images is about.

You’re going to actually describe what the image is about.

No one is actually going to see that.

It’s for the visually impaired.

They will have that come up and they’ll hear that description.

And then, the next thing is you’re going to tag all the appropriate accounts that are relevant to the photos.

I’m going to tag I think myself. You always tag yourself in your photos.

I think that’s everything.

Those are all the tags that I want to add.

Please don’t tag people who aren’t relevant to your photos.

You get flagged as a spammer when I do that.

I often get tagged by people that I don’t even know, and in pictures that have nothing to do with me, so just don’t do it.

It’s not the right way to get engagement.

This is to notify your audience that you have a new post.

This is where it gets real nitty gritty.

Then you’re going to add a popular hashtag.

Then I cover this up with a “new post.”

These are all behind the scenes little secrets.

I’m going to cover that up as much as I can.

I’ll squish all these down, so I’ll put all these in here, and then we’ll cover this up like that, so we’ll keep that there.

You also want to make sure that you are clickable and tagable in this photo.

I’ll say, Secret to Success, for example, and I’m going to put that.

And then, I’m going to put one more that says, Tap Here, so people know where to tap on the photo.

The final thing that I do is I put an emoji over top, so that people need to click on the photo to see what it actually looks like because that’s going to get people actually going to the photo.

There you go. That is how I actually post to my stories.

And then, I would share that out, and of course that’s going to notify my audience this is part of distribution that I have a new post that they should go and engage with.

Finally, you want to make sure that you block off some time to engage with your audience.

Write something in your caption that will lead to engagement from your audience.

Write into your calendar as part of your posting routine to spend 20-40 minutes to engage with your audience.

Yes, it takes more time, but it’s worth it when you have an audience that is engaged with you, and they are the ones who become your potential customers or clients.

This is a strategy that has a longer affect than just posting up a photo, and having that instant hit of success.

You will see some long term results because you’re ranking for those hashtags, which is super exciting. 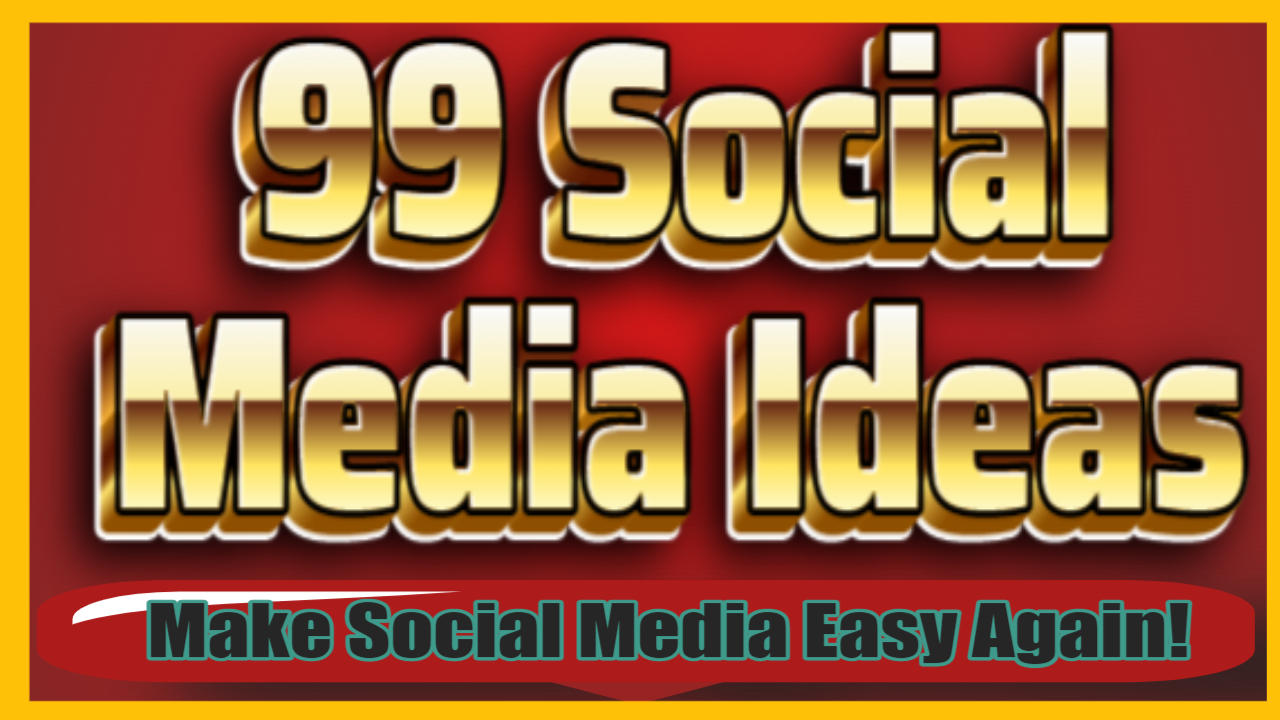